Skip to main content
Explore Courses Sign In
Watch Intro Video
VIDEOS      ABOUT JOEL      TESTIMONIALS     FAQ
Get started now
Imagine, you're so afraid to stand up and speak in front of a group of people. Then, one day, at age 28 you finally decide to speak. If that were you, would you feel great, that you finally overcame this long-time fear and took positive action? This is exactly how Joel Weldon began his 48-year career as a Hall of Fame professional speaker and speaking skills coach. And it wasn't because he was amazing that day. It was because of the feedback he received from one of the audience members after he had finished his presentation. As Joel was leaving the venue, the audience member came up to him and said..."You are the worst speaker I have ever heard in my entire life." What would you have done if somebody told you that after your first effort in doing something you had never been able to do before? Here's what Joel did... he decided he would learn how to speak effectively. And boy oh boy did he achieve that. He set out to create a system that would enable anyone to be able to stand up in front of any audience face to face or virtually and deliver a powerful message with clarity and impact. The proof of this is that Joel has been paid to speak at over 3,000 events around the world and has personally coached over 10,000 speakers. He also created the Ultimate Speaking System which is designed to help business owners, entrepreneurs and individuals use speaking to grow their business, get the results that they want and earn even more money. Joel's philosophy is simply this, make your message impossible to be misunderstood, because speaking is simple, when you have a system. On a personal note, his commitment to health and fitness can be seen on the water. At an age when most people are sitting in a rocking chair he still speaks and coaches full-time, is a slalom water skier on a competitive course and enjoys over 60 days every year water skiing, wake surfing, hydro foiling and doing other water sports. Most of his friends are the age of his two daughters plus he has four grandchildren and has been married to Judy for 58 years. Some people can do, and some people can teach, Joel can do both and has been the go-to person when it comes to taking communication and speaking skills to an even higher level and getting the results you want. His unique business card is a heavy 8 oz can that says, "Success Comes in Cans not in Cannots", over half a million people have that can, most of them keep it on their desk as a constant reminder of what they CAN do. As Joel says, "Your life is your choice!" Choose to use speaking to grow your business, earn even more money and help even more people! 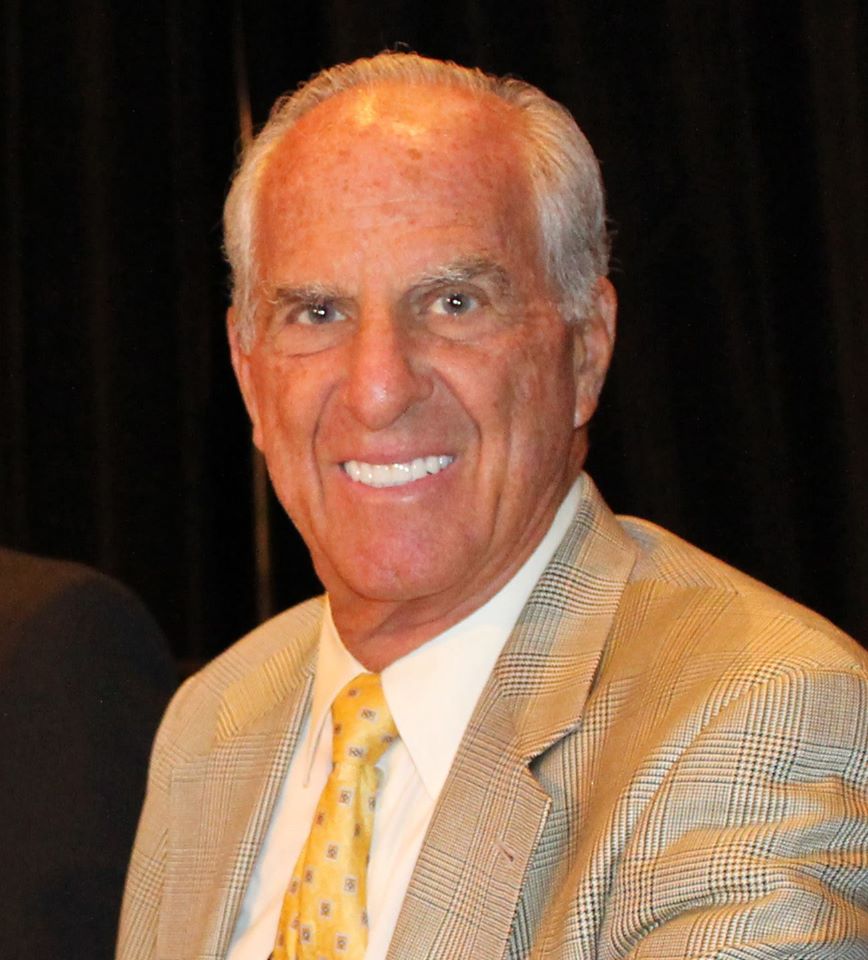